By Guest Blogger: Rudrangshu Das
Over the last few years I have been watching quite a few international films. After a close friend of mine introduced me to the world of world cinema around 4 years back, I have been hooked. Now having watched quite a few of the world’s best movies I can say this much – a movie aficionado’s collection can never be complete if he has not watched movies from different corners of the globe. Although Hollywood has been the mainstay of the movie industry for long, after a while (a while could last well around a decade) of watching Hollywood movies, things can become boring and monotonous. With the amount of movies made every year in Hollywood, its natural that a lot of the focus is on making money at the Box Office than producing quality. Plus Hollywood’s love for cliched themes like – aliens, zombies, superheroes, vietnam war… there’s only so much of that one can digest. But variety is not the only thing that world cinema offers. Its biggest offering is a different cultural perspective on life. I know how most of my knowledge of America its history and culture is through the american movies I have watched over the years. Same is true for world cinema. Cinema provides a lens to view the whole world. Also over the years there have been great non-american directors who have redefined cinema with their style.
Without wasting any more time, I will list here some of the best world movies that I have seen. Feel free to comment and suggest more titles. The list is in no particular order, I have made no effort to rank the movies. 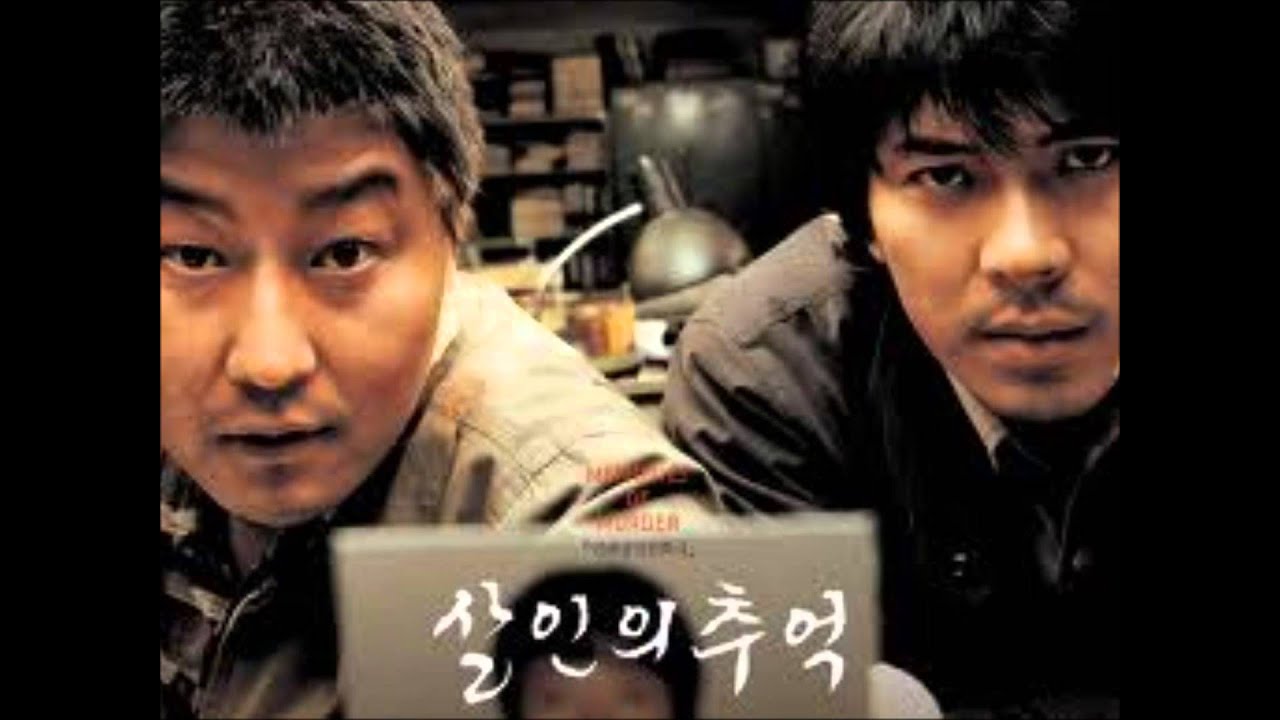 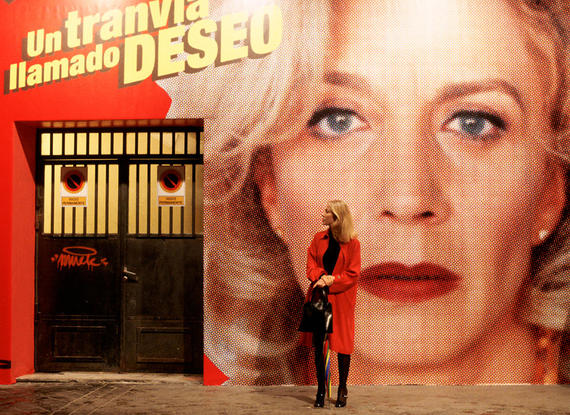